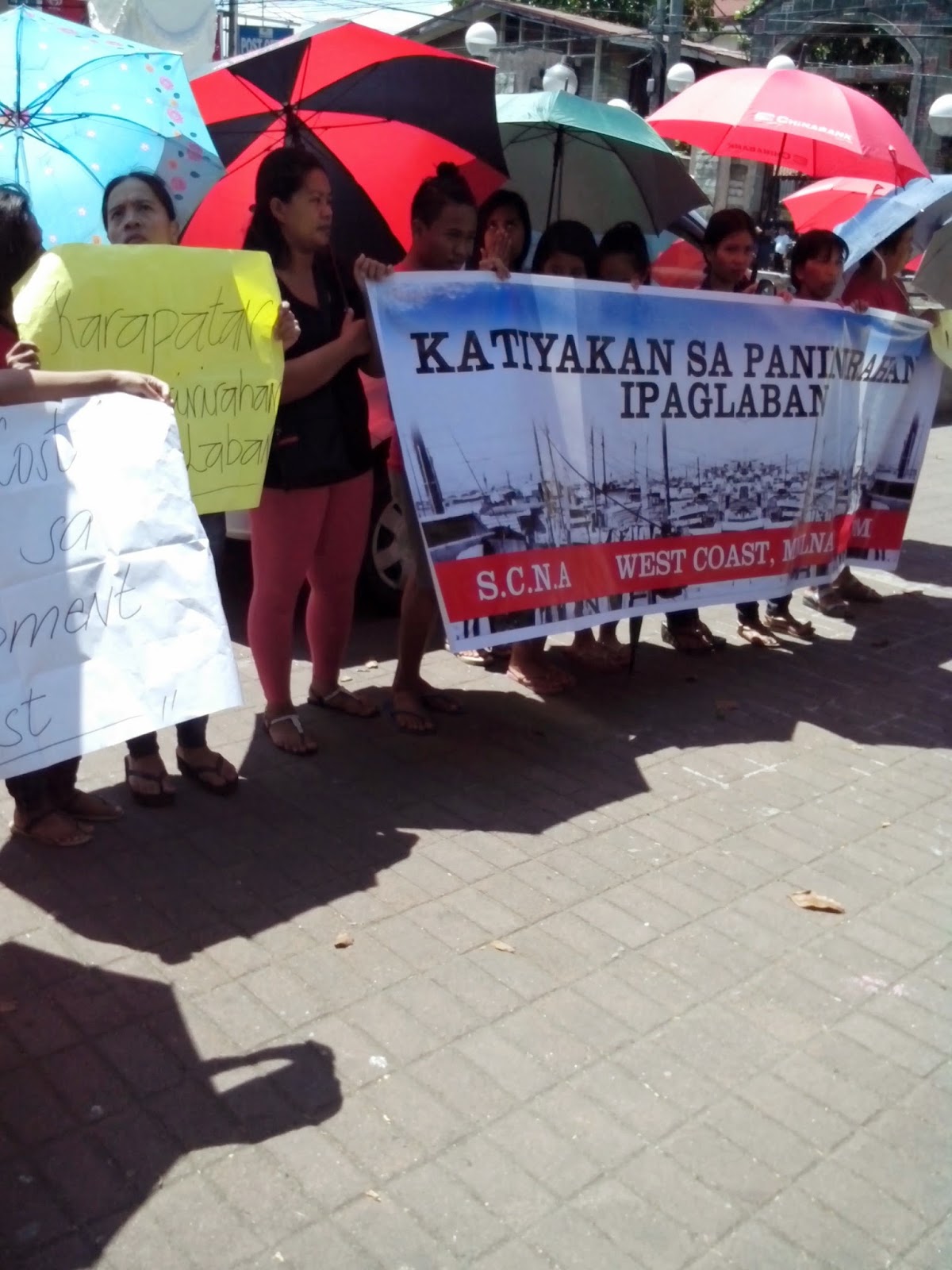 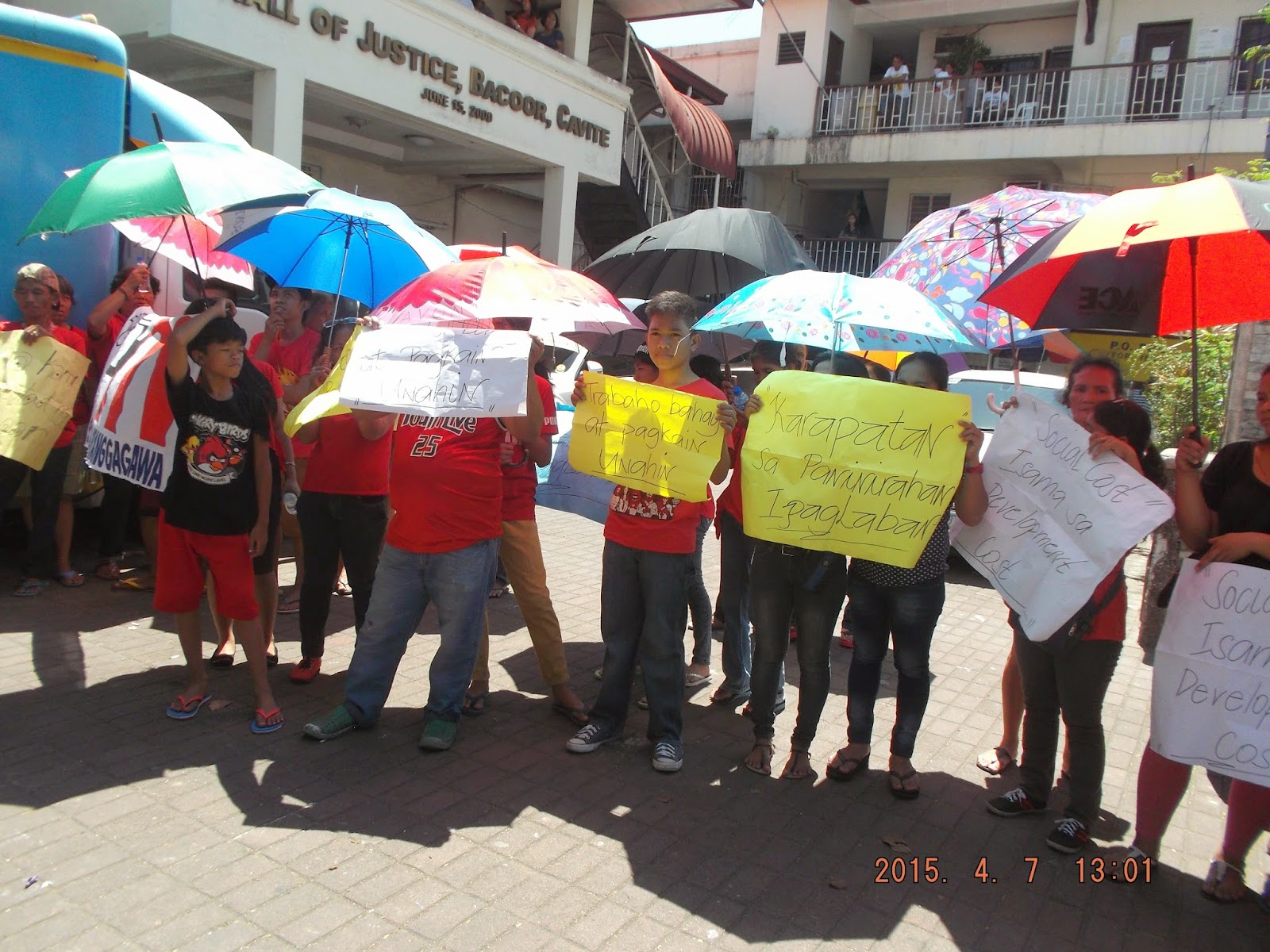 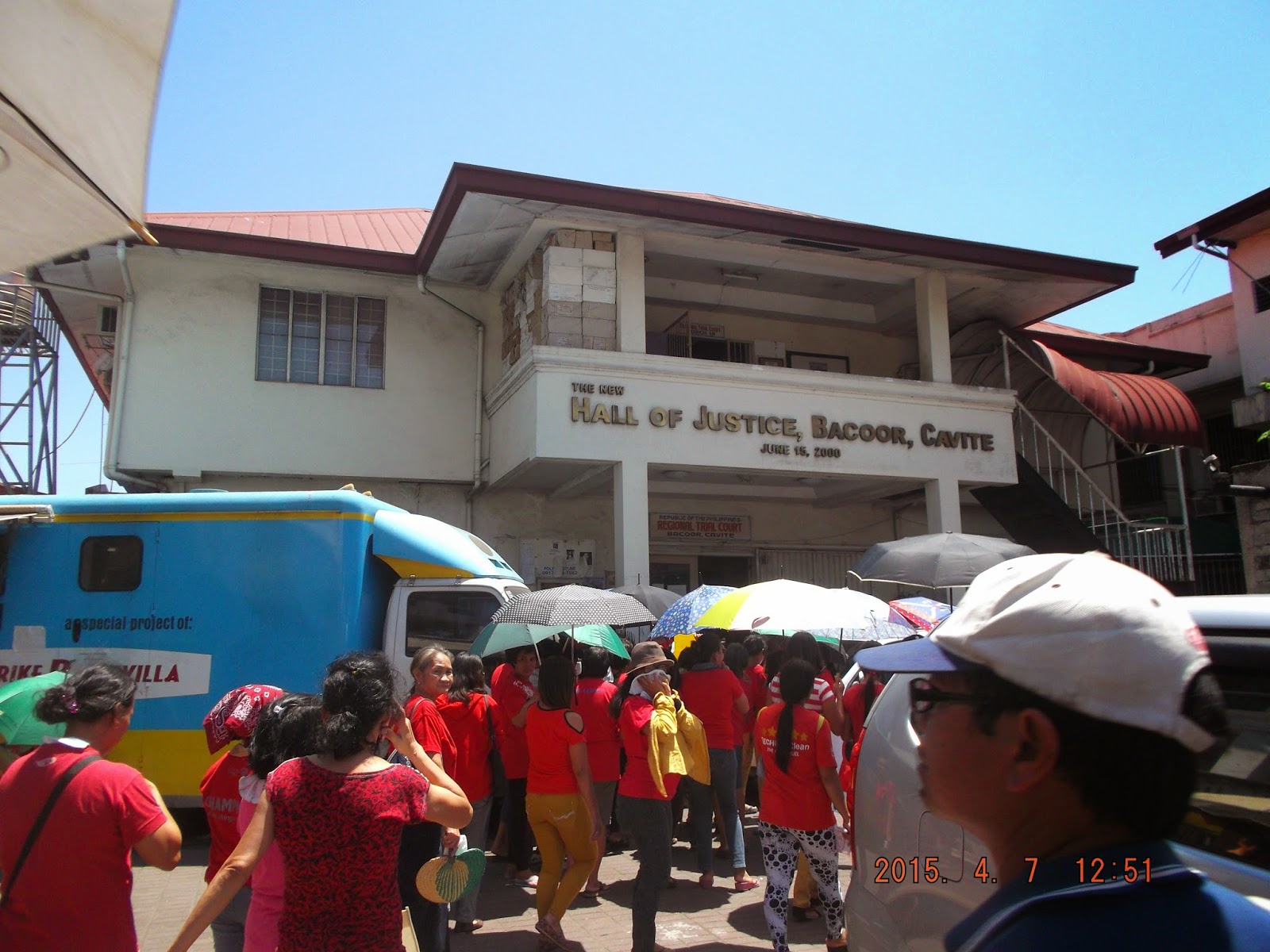 Some 100 members of four urban poor groups based in Brgy. Longos, Bacoor, held a protest rally yesterday against the threat of demolitions due to private and public projects in their communities. The militant Partido Manggagawa is supporting the urban poor fight for decent housing and livelihood.

Tonette Fajanilan, an urban poor leader and a Partido Manggagawa coordinator in Bacoor, said that “Inclusive growth should mean the right to affordable housing and the provision of social cost into the project cost of public development plans. We hope for a negotiated settlement to the threat of demolition so that there is no mis-encounter moreso a bloody war. We do not oppose social progress but we demand that social justice be integral to development.”

The urban poor marched from a nearby assembly point to the Bacoor municipal trial court (MTC). They picketed while an MTC hearing was held on the eviction case against 23 families living in a lot claimed by a brother of Bacoor Mayor Strike Revilla. The lot is near the proposed LRT depot and station in Bacoor.

The 23 families in the rally were joined by other Bacoor residents who are affected by the LRT project and the clean up of the that was ordered by the Supreme Court in a writ of mandamus. The Supreme Court on December 18, 2008, issued a writ of continuing mandamus directing 13 government agencies to clean up, rehabilitate and eventually preserve within 10 years. Meanwhile the LRT extension line from Baclaran, to Bacoor, has been awarded to an Ayala consortium.

“This is not just a fight for housing but also for livelihood. In our communities, we have not just built our simple homes but also our informal jobs. The problem of informal settlers is intertwined with the question of lack of jobs,” explained Fajanilan.

She added that “Our appeal for affordable housing and decent jobs is not much specially in comparison to the multibillion costs of development projects like the LRT extension and cleanup. We believe our fight is in line with the challenge of Pope Francis to reform the structures that perpetuate poverty and exclusion of the poor.”
Posted by Juan Manggagawa at 2:25:00 PM