Group calls for repatriation of Filipino crew of covid-infected ship 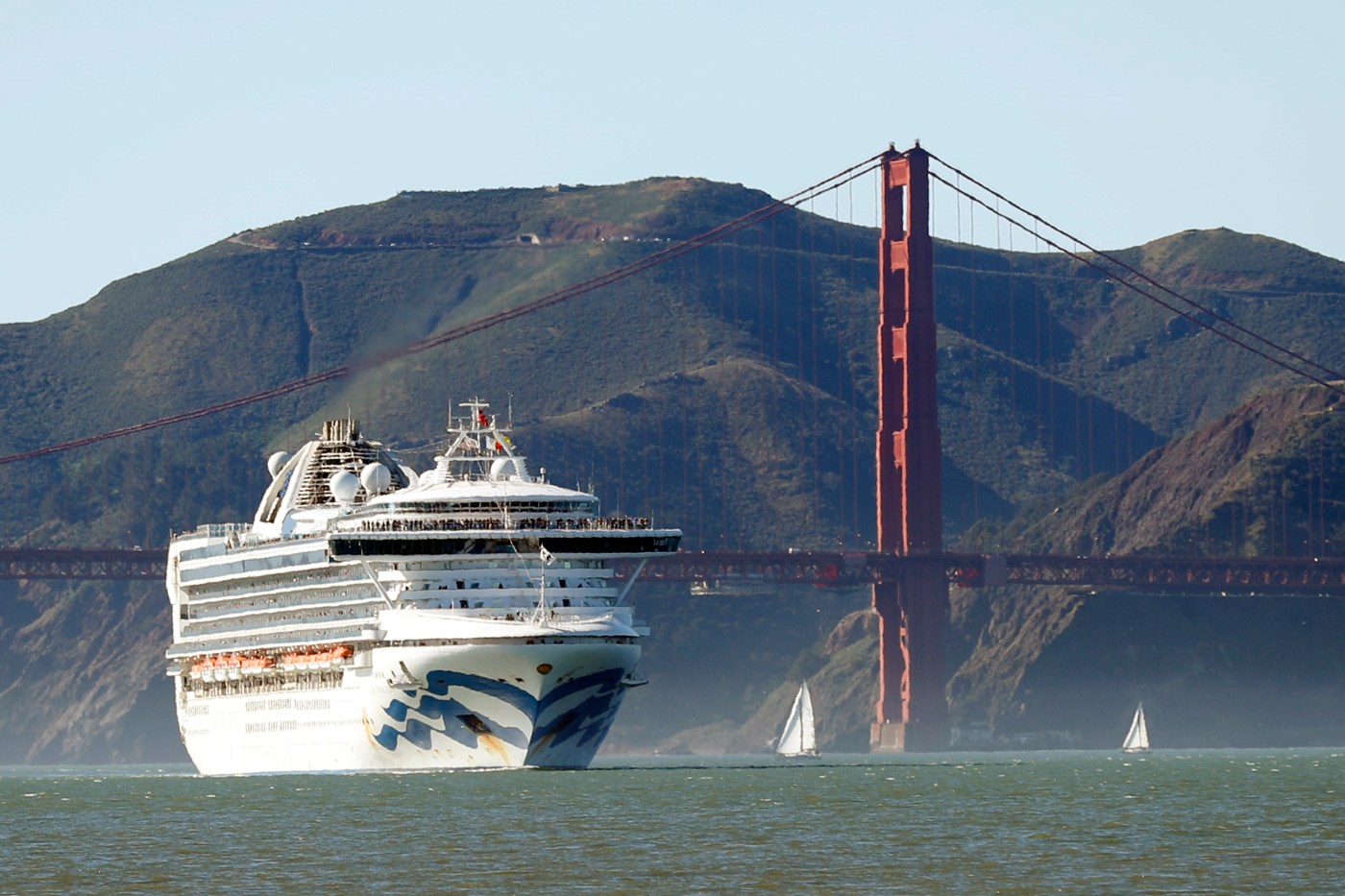 The labor group Partido Manggagawa (PM) called for the evacuation and repatriation of the crew of the Grand Princess ship, which includes 529 Filipinos. US authorities have only allowed passengers to disembark from the ship moored in Oakland, California, after which the Grand Princess will sail away with the 1,100 crew.

“The decision by US authorities to quarantine the crew on the Grand Princess means allowing the ship to be a petri dish and putting at risk the health and life of 1,100 workers. We demand their evacuation and repatriation to the Philippines of the Filipino crew,” stated Rene Magtubo, PM national chair.

He insisted that according to the labor contract with the ship owners, workers have a right to be repatriated and the right to a safe workplace. But these rights are being violated since US authorities are preventing their evacuation from a contaminated ship. PM is thus condemning the discriminatory and racist policy of US authorities. Magtubo added that the group supports a similar demand by the labor unionists in the Bay Area.

“We likewise demand that the Philippine Department of Labor and Employment and the Department of Foreign Affairs to make representation to the US authorities on behalf of the Filipino crew of the Grand Princess,” Magtubo averred.

He explained that “In contrast, both the passengers and crew of the Diamond Princess in Yokohama, Japan were evacuated and then repatriated. Although the three week period that the people in Diamond Princess was allowed to ‘quarantine’ only led to the spread of infection in the close quarters condition of a cruise ship. That mistake must not be repeated by letting the Grand Princess sail to nowhere with 1,100 crew. ”

“The 437 crew and 2 passengers of the Diamond Princess that were repatriated to the Philippines and then subsequently quarantined in a local facility were released last March 11 since they did not show any signs of infection. Another two however were positive for covid and are undergoing further quarantine,” Magtubo said.

The labor group’s call is part of its ongoing campaign for a worker-first policy regarding the employment impact of the covid epidemic. PM earlier demanded that the Labor Department issue an order mandating negotiations between management and workers before any layoffs and flexible work arrangements are implemented. The group is also asking for paid leaves and paid quarantine days.