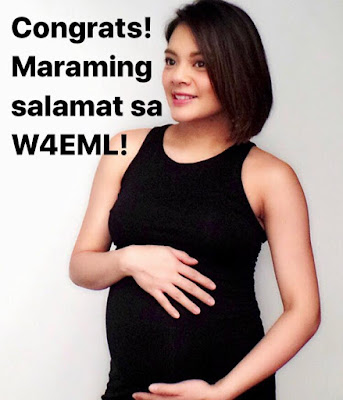 “It’s really the fruit of collective efforts. It became possible when women workers, trade unions and allies in Congress work hand in hand and doing campaigns in many forms just to make things done for the sake of women, their children and their families,” declared PM Secretary General Judy Miranda.

Partido Manggagawa is part of Workers for EML (W4EML), a coalition of women groups in the trade union movement which pushed for the passage of EML in both houses of Congress.

Once signed into law by the President, the current 60-day maternity leave benefits will be increased to 105 days. This is one week (7 days) higher than the ILO standard of 98 but it falls short of the 120 days approved by the Senate.

The leave benefit is transferable. It also increases the paternity leave by 100% and gives additional 15 days for solo parent.  It likewise provides for benefit is 60-day leave benefits for cases of miscarriage or termination of pregnancy.

The final version also mandates employers to cover the salary differential from the P16,000 maximum cap approved by SSS. It also removed the current limit of four pregnancies, adopting in effect the concept of freedom of choice in every instance of pregnancy. ###