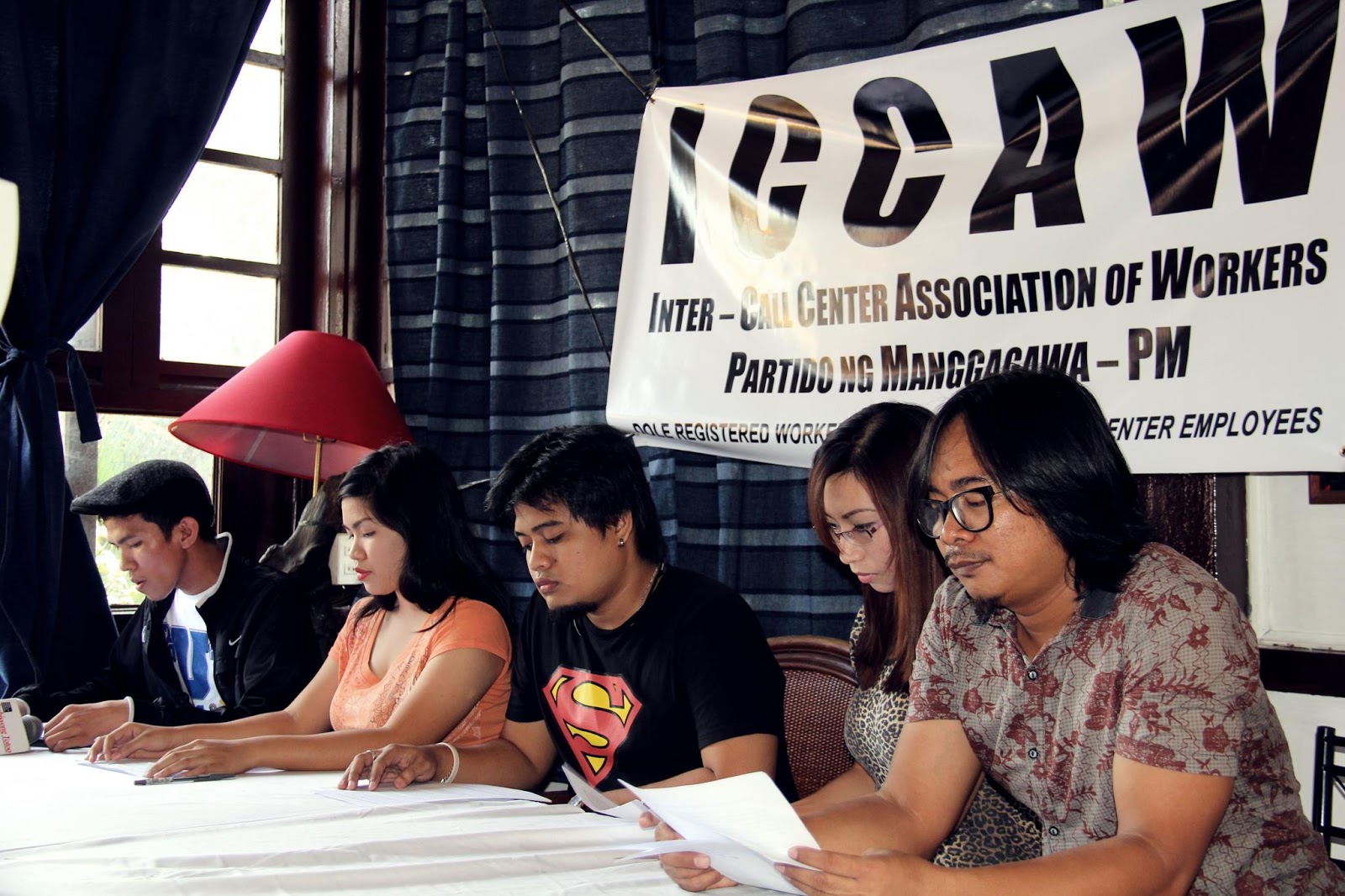 Workers of a BPO company in are now holding a vigil outside their office in a bid to stop management from carting away company equipment and assets. “We are victims of illegal closure and runaway shop. But we will fight against our employer’s attempt to take away our livelihood,” asserted Marnick Unabia, one of the affected BPO workers.

Some 40 Leadamorphosis employees starting camping out yesterday at the Dakay Building along Escario St. in Cebu City after some 20 computer units were taken out of the 6th floor office of the company. The BPO workers vowed to sustain the stakeout until management dialogues with them in good faith. Workers presume more than a hundred computers and the server are still at the company offices.

In the early morning of January 8, Leadamorphosis management announced to its 120-strong workforce that it will shutdown temporarily due earthquake-induced structural damage. The workers though checked with city hall officials and found no truth to the claim that is unsafe.

“Leadamorphosis also did not submit any required notices at the Department of Labor and Employment (DOLE) for bankruptcy, insolvency, redundancy or closure,” reported Unabia. He and other Leadamporphosis workers also did not receive their last paycheck covering the period Dec 15 to 31, 2013 and the mandatory deductions for the last quarter of last year have not been remitted.

Unabia declared that “We call on Leadamorphosis CEO and owner Paul Steven Flannery and vice president Kirk Nethercott to face us and tell us the real score about the company. No more lies and maneuvers. You owe your employees who have served you for several years the truth.”

Leadamarphosis handles voice and non-voice outbound calls for US clients. The company was formerly called Vector whose corporate officers still comprise Leadamorphosis. In June of 2013 it merged with another BPO company called Sasnet which handled non-voice marketing for home security gadgets.
Posted by Juan Manggagawa at 1:42:00 PM