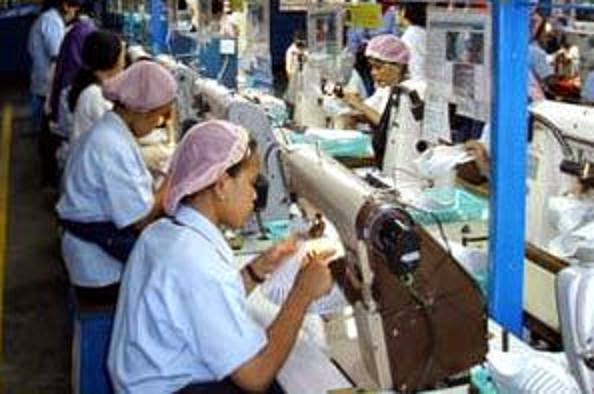 The militant Partido Manggagawa belittled the minimum wage hike for workers in the National Capital Region (NCR) as “loose change that cannot even cover the fare hike for MRT and LRT.” The NCR Regional Tripartite Wages and Productivity Board announced a P15 pay increase for some 600,000 minimum wage earners in NCR.

Renato Magtubo, PM national chair, asserted that “How can inclusive growth be true and of what use is the Philippine economy being the star performer in , when all that workers can receive as their added share in the fruits of their labor is a measly P15? With MRT fares increased from P15 to P28, a minimum wage earner riding to and from work is worse off than before even with the wage hike. And electricity bills are due to balloon in the coming days.”

Magtubo cited a study which reveals that 70% of MRT and LRT riders are people who earn less than the minimum wage. He said that he expected labor groups attending a meeting tomorrow of the Tripartite Executive Committee of the National Tripartite Industrial Peace Council to register their negative sentiments on the measly pay increase.

“With their sorry track record of propping up the cheap labor policy, the regional wage boards deserve to be abolished,” Magtubo declared. PM is advocating the abolition of the wage boards and its replacement by a National Wage Commission. The mandate of the Wage Commission will be to fix wages based on the single criterion of cost of living.

“Despite the huge gap between the present minimum wage and the current cost of living, the Wage Commission can achieve equalizing the two by a host of mechanisms among which are direct wage increases, tax exemptions, price discounts at social security subsidies for workers,” Magtubo explained.
Posted by Juan Manggagawa at 2:39:00 PM